Rayn, now age eight, had an extremely challenging start to life. Born early at 25 weeks and weighing just over a pound, he suffered a bleed on the brain, experienced breathing difficulties and spent his first two months on life support. He went home after six months, needing to be on oxygen for a further six months.

As he developed, his mobility issues became more apparent. With diplegic cerebral palsy, also known as spastic diplegia, symptoms include tense muscles and spasms. Leg muscles in particular tend to be extremely tight, and over time, this causes joints to stiffen, reducing the range of motion.

Rayn’s programme includes hands-on physiotherapy for realignment and underwater treadmill sessions to build muscle, stretch tendons and retrain his walking pattern. Exercising in the warm water helps to loosen his tight muscles and allows him push himself in a low impact, supportive environment. Therapy aims have focused on heel to toe action, leg lift and working towards walking independently of the hoist and his splints..

In February of last year, Rayn underwent Tendon Release Surgery on both legs, which involves parts of the muscle being cut to release the tightness and spasticity. Already having had 15 hydrotherapy sessions before the op, meant that Rayn recovered well and, after being off his feet for a few months, he resumed treatment, building back up to his previous speeds and times quickly.

Since coming to H2O Physio, the improvement in his mobility has been impressive. He originally walked on his toes, being unable to get his heels down, which caused problems with his balance and resulted in plenty of falls. To help him walk, his parents needed to either hold his hands, support him under his arms or put him in a walker.

Now, Rayn is able to walk by himself and even run. A typical eight year-old boy, he’s so full of energy that his mum says she’d have to “chain him down” to stop him racing around.

Travelling from Leeds to our centre in Birmingham once a month, demonstrates his family’s commitment to his health and their belief in the effectiveness of this type of treatment. His mum told us that we’ve achieved more with Rayn in just one year, than all of the previous treatment he’s had in the eight years of his life. Her only request is that we relocate to Leeds. 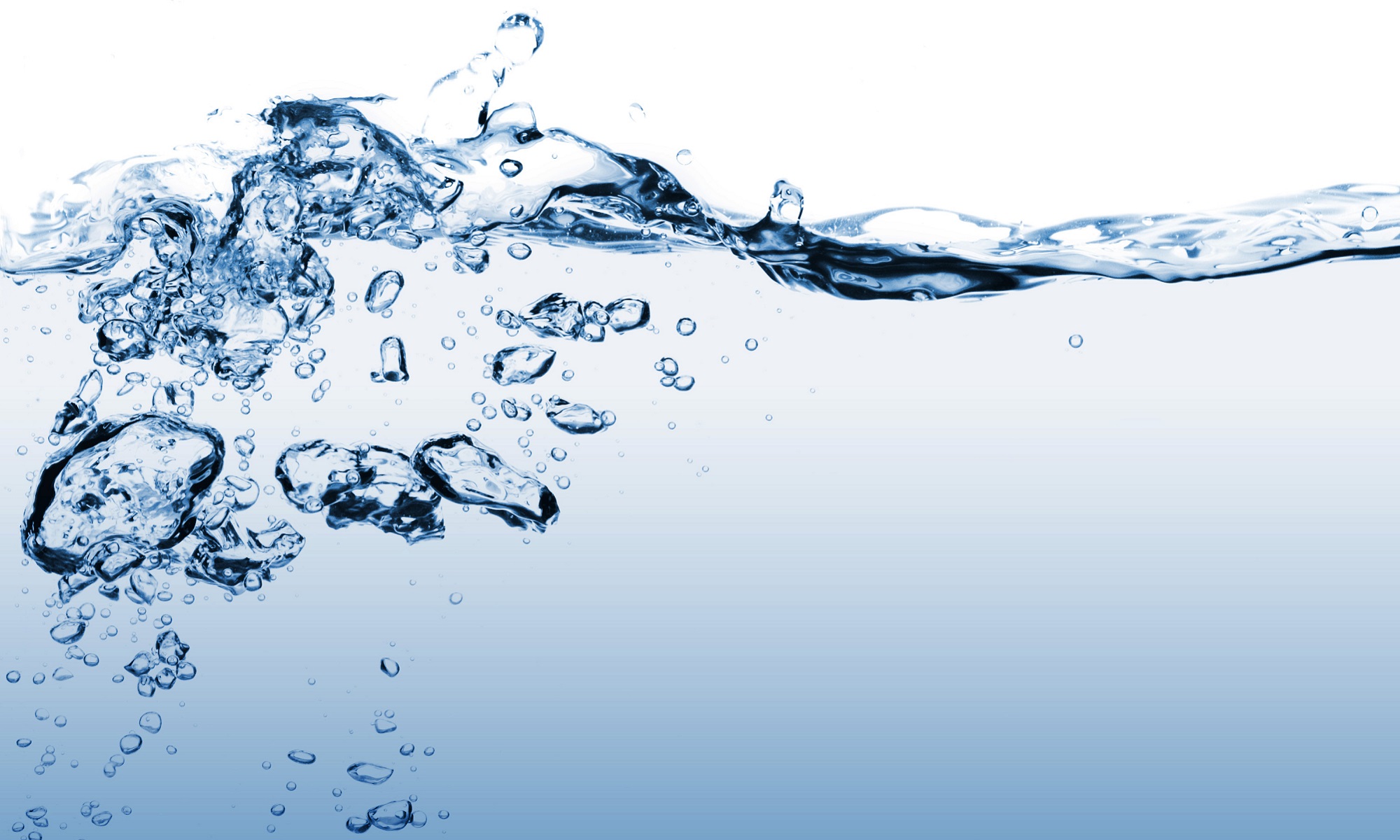