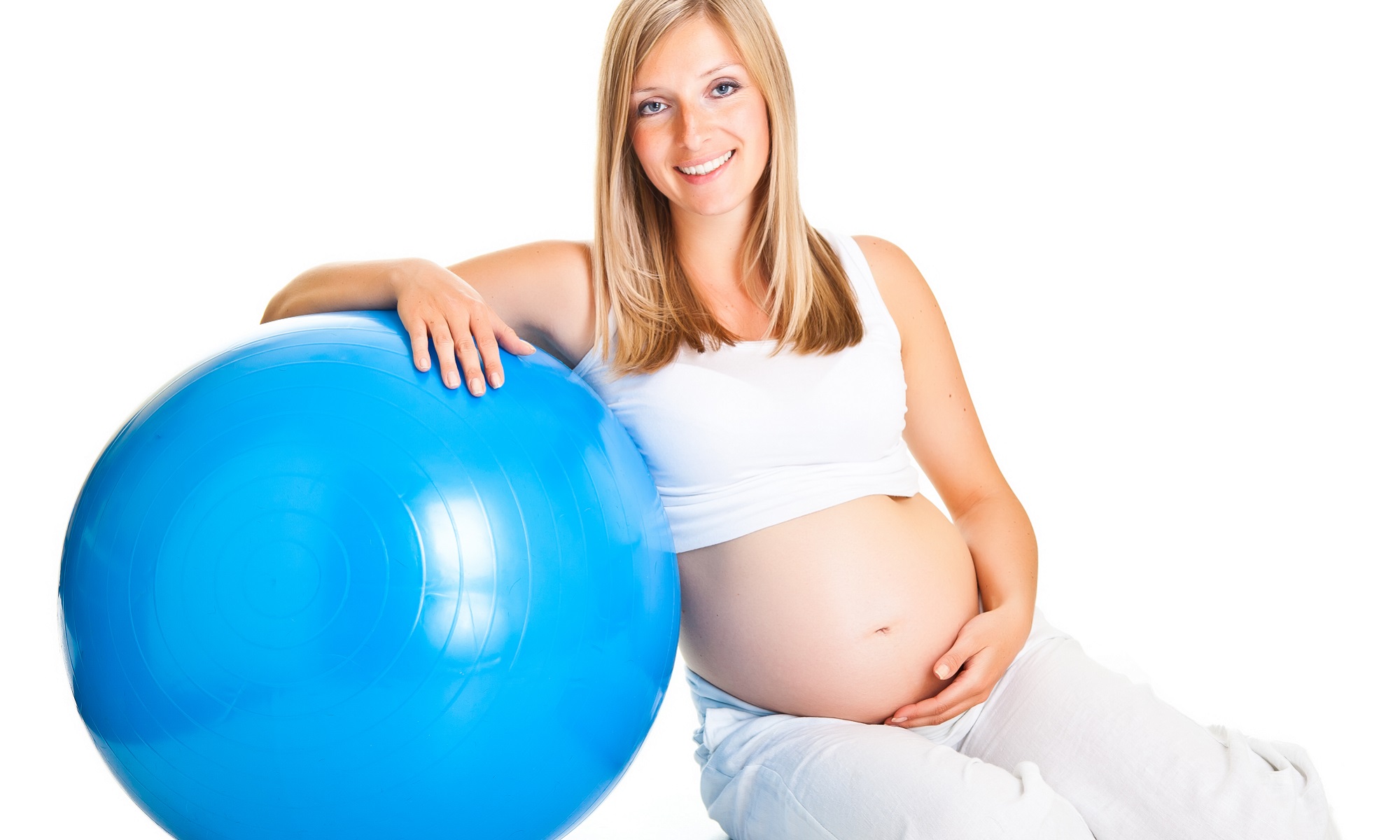 Women may experience a number of musculoskeletal issues during and after pregnancy, which include:

During pregnancy, the hormone ‘relaxin’ is released throughout your body, which softens the tissues and allows them to expand as your baby grows. It also allows your pelvic floor to stretch during birth.

PGP is a descriptive term for symptoms of pain in the joints of the pelvis. These are the pubic symphysis and sacro-iliac joints.

Pain in these joints is very common during pregnancy (affecting up to 70% of women in some studies). Symptoms can range from mild discomfort on certain movements to severe pain with all activities.

In some cases it does not return to normal within this time. This may be due to the diastasis being very large during pregnancy (due to a large baby, multiple pregnancy or several pregnancies in succession), or by incorrect use of the abdominal muscles postnatally.